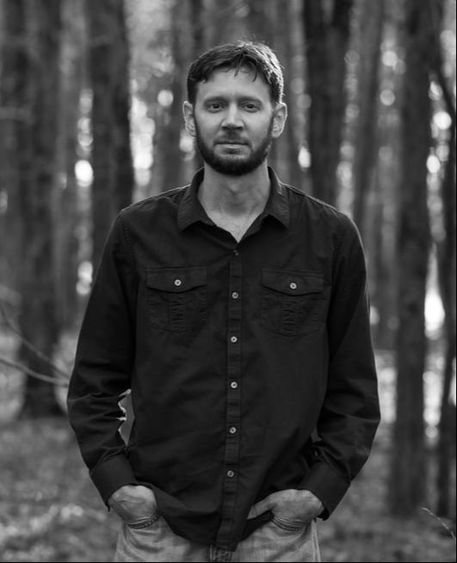 Russ Hitt is a Nashville-based singer/songwriter, multi-instrumentalist and composer of relaxing, ambient instrumental music and nostalgic Holiday music whose fans describe as "healing", "uniquely inspirational",  "haunting and soulful", and having "a depth of soul with special talent for expressing emotion".

His passion for writing and composing originates from the experience of music as a powerful agent of change, inspiration, healing and hope as well as a catalyst and companion for celebration, nostalgia and grief.

In a sea of predictable holiday music remakes, Russ stands out with introspective and sophisticated arrangements, breathing new life into familiar seasonal favorites as well as fresh original material with a distinct nostalgic flavor.

His 2014 self-released debut album, The Longest Night: Christmas Songs of Lament & Longing, takes a unique approach to holiday music by exploring and weaving together themes of lament, longing and hope.

​The Hunger No One Sees (EP), released in 2016, is a deeply reflective and relational collection exploring hidden hopes and hurts experienced by many.

In November 2017 Russ released his latest full length instrumental album The Longing For Home: Songs for the Holidays.